Upon successful completion of this course, students will be able to…

Full syllabus is available upon request.

The recommended text is Concepts of Programming Languages 12th Edition by Robert Sebesta (ISBN 9780135102251) for study and reference. Editions as old as 9th are acceptable. 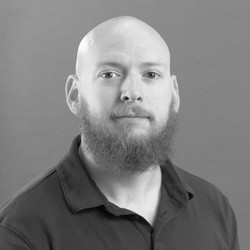